“The journey is essential to the dream”
St. Francis of Assisi 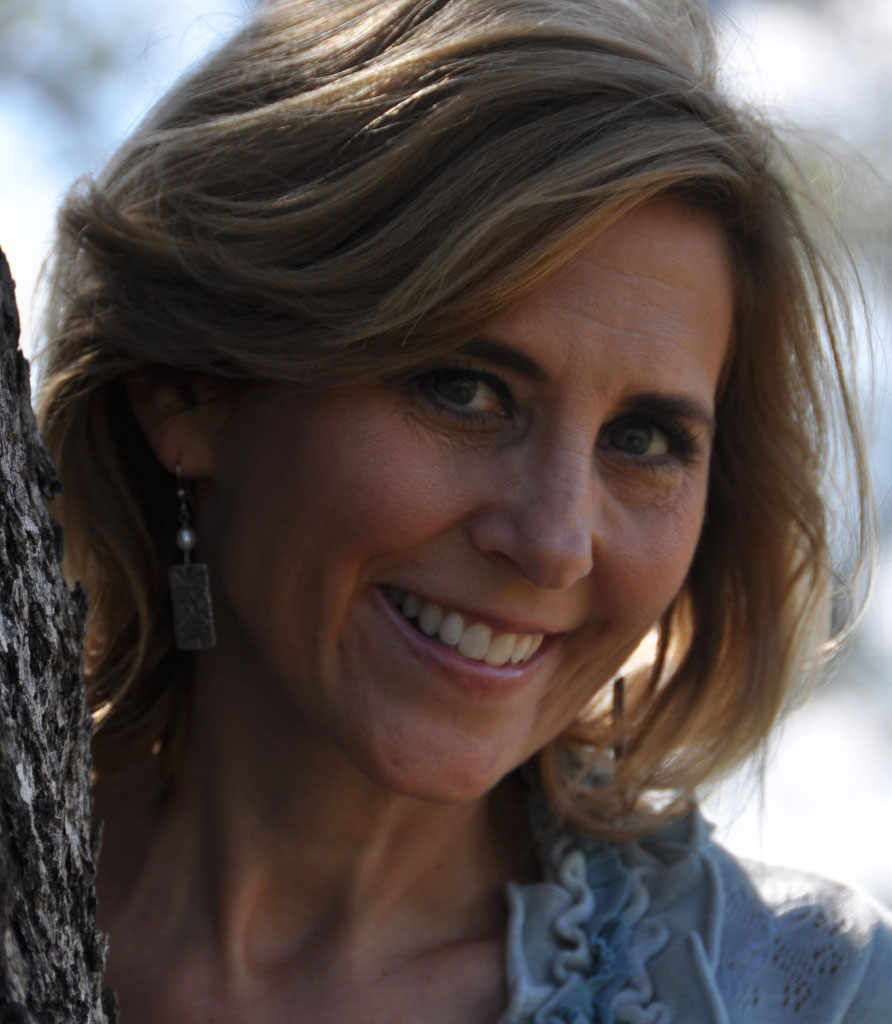 Renee’ Coale Willis is a prolific and accomplished professional singer/songwriter.  She moved from her home state of Texas in 1988, immersing herself in the Nashville songwriting community, writing songs for such prestigious publishers as Almo-Irving Music, Hayes Street Music, and Moraine Music Group.  She now has her own publishing company, Little Blessing Music.

Renee’ has had songs recorded by various artists in the U.S. and abroad.  She achieved platinum level status with Sony artist, Rick Trevino on his 1994 self-titled debut album with “Life Can Turn on a Dime,” a song she co-wrote with Austin Cunningham and Allen Shamblin.  The song was also featured in 1995 on the Sony produced, Common Ground:  Country Songs of Faith, Love Inspiration album.  In 2007, Renee’ penned “Charm of the Army (A Tribute to the Army Wife)” with three Army wives, Angie Dickinson, Pam Green and Vivian Maheu.  The song is now popular on posts around the world for various social occasions and ceremonies.  In 2016, the esteemed Bluebird Café produced a benefit album, Keeping It Original for Alive: A Celebration of Songwriters Benefiting Alive Hospice and chose her song “Love Is a Higher Power,” which she wrote with Billy Montana.  In 2017, she again collaborated with Angie Dickinson and additional Army wife, Lynda MacFarland, writing a song dedicated to all Army spouses titled, “Rolling Along with the Army.”  This tribute song is also growing in popularity for special occasions on Army posts. In 2018, Renee’ had two songs recorded on the Austin Cunningham Country & Western Music album, “Long Train,” written with Austin Cunningham and Francesanne Menezes and “Friends, Fajitas, Ice Cold Beer,” a collaboration with Austin Cunningham and Allen Shamblin.

To date, Renee’ has co-produced three albums showcasing her songs:   A Front Porch, A Kitchen Table and God, Love Is All That Matters, and Small Town Deep Within.   Her music can be found on several music platforms, as well as reneecoalewillis.com and morainemusic.com.  She is a professional member of the Nashville Songwriters Association International, of which she served from 1994-1995 on the steering committee.  She is also a voting member of the Country Music Association and is a BMI affiliate.

Renee’ has a Bachelor of Arts degree in Mass Communications from Trinity University in San Antonio, Texas.  She has taught her self-written course regarding the fundamentals of songwriting as a university adjunct professor and on the college preparatory high school level.  Renee’ has also instructed songwriting short courses for military wounded warriors and in continuing education programs.

A vigorous writing schedule and performing with her songwriting colleagues for benefits, festivals and house concerts are a consistent part of her life.   She has a strong, pure and captivating voice, and her writing is a reflection of her southern roots with an insightfulness and honesty that quickly endears listeners to her music.  In addition, Renee’ is an inspirational and motivational speaker. In 2020, she authored Things I Learned on the Farm, a light-hearted book of pithy thoughts and life lessons for all ages. 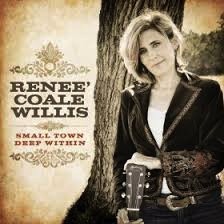 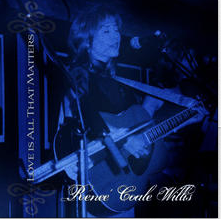 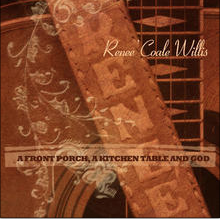 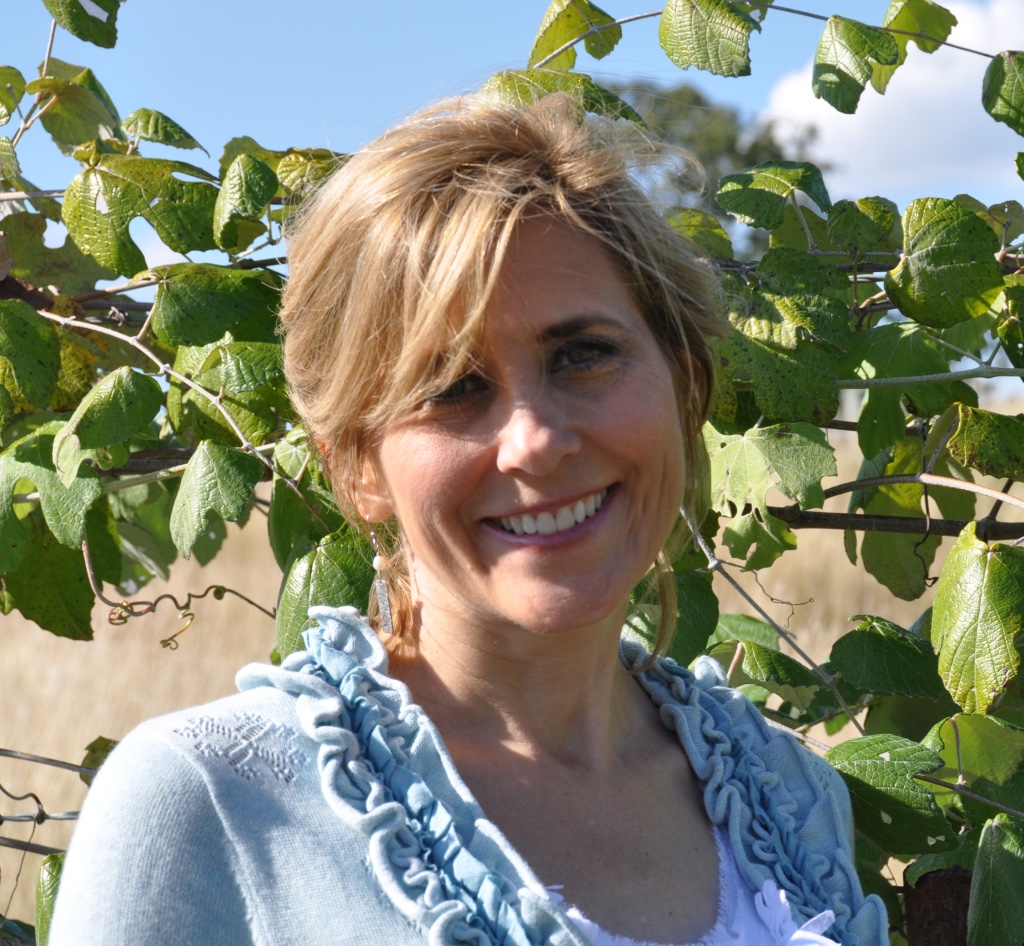 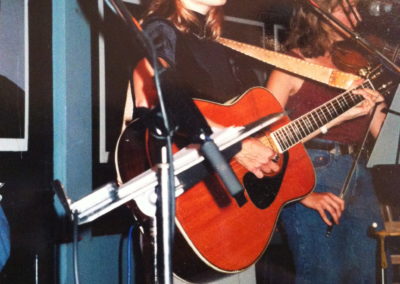 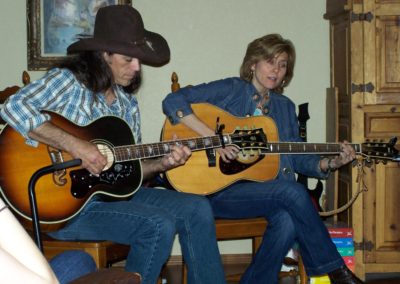 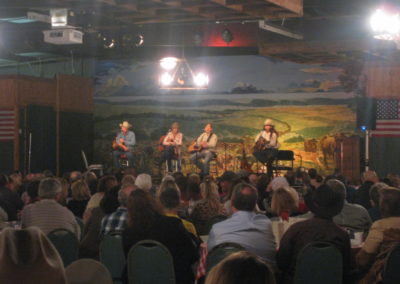 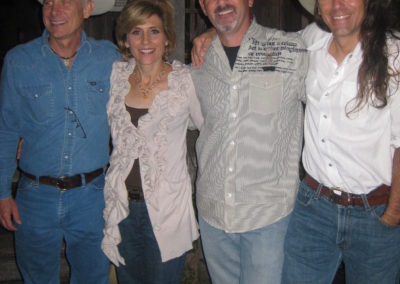 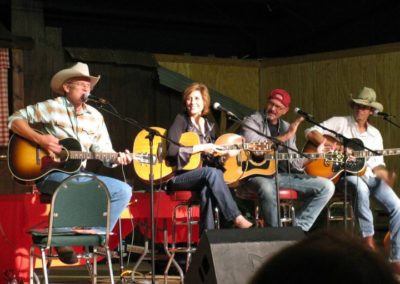 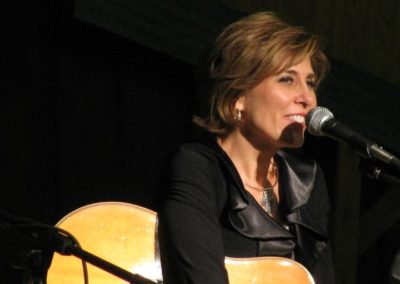 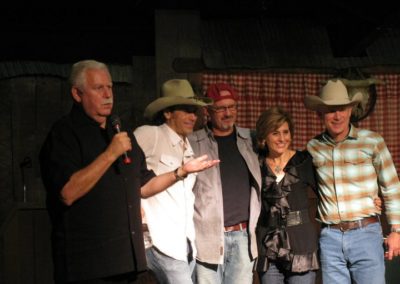 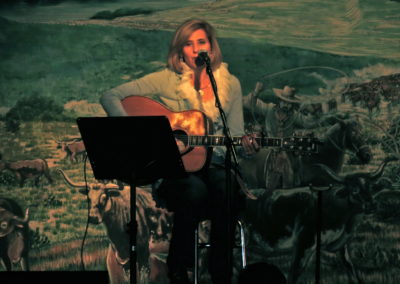 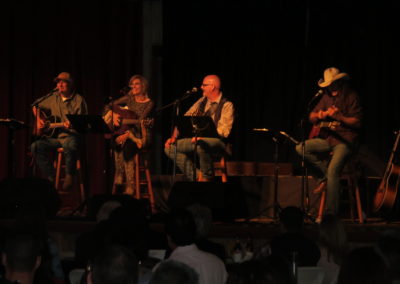 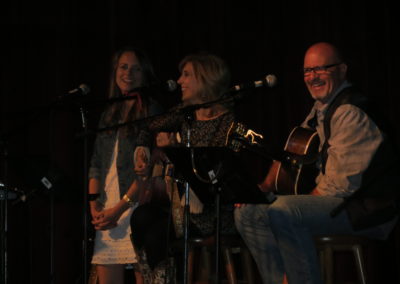 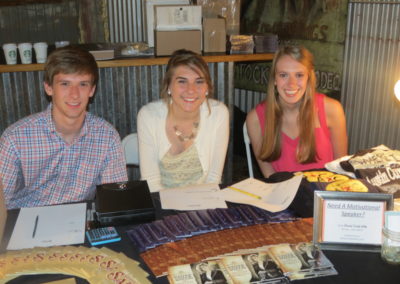 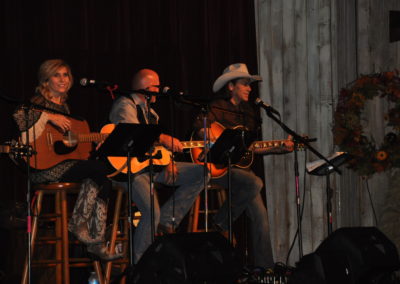 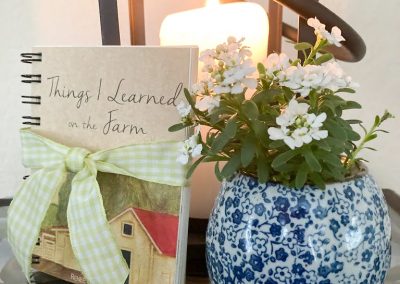 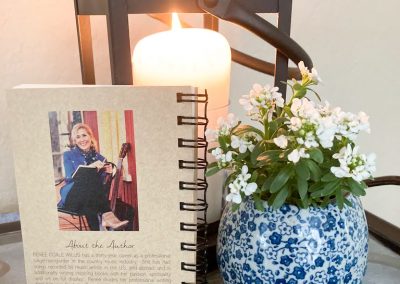 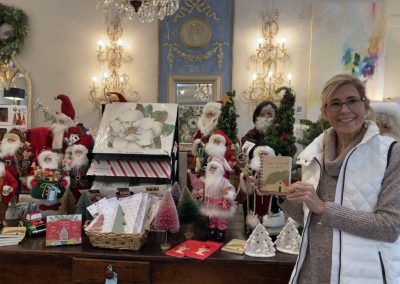